It’s been years since I last went to a KwaZulu-Natal game reserve, but the three days I spent in Mkuze (part of the iSimangaliso Wetland Park) were bliss.
The most unexpected part of the trip was the lack of fences around the camp (bearing in mind that the park has all of the Big Five).  This meant that on two out of the three nights we were there, we had enormous bull elephants munching leaves right next to our tents. So close in fact I could hear their teeth grinding and their bellies rumbling.  It was quite wonderful!
The park teems with delicate nyala and impala, and you’ll be visited at night by delightful bushy tailed bush babies. Another highlight was a teeny weeny rhino, still wobbly on its short, fat legs, and glued to the side of a very wide, very protective mum.
The KwaZulu-Natal parks seem pretty under-resourced and are, like all of SA’s parks, under attack by poachers.  Two rhinos were killed the week that we were there, and a large male lion was caught in a bush meat snare (and thankfully rescued and repaired).  That little rhino was such a lovely sight, but so bitter-sweet.  It’s hard not to feel a little hopeless when you look at the stats, not just of poached rhinos, but elephants, lions, and just about every walking, climbing, swimming creature. 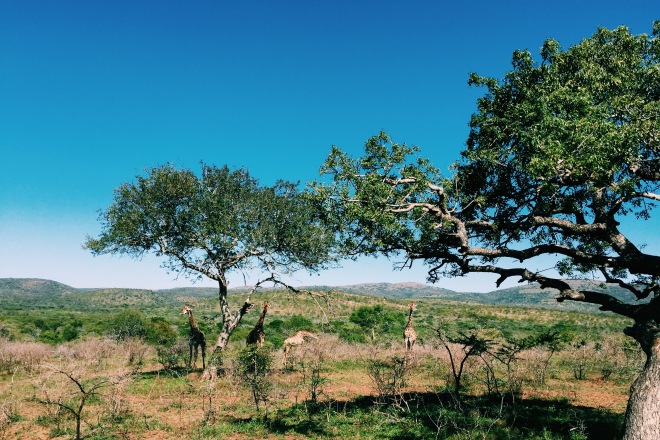 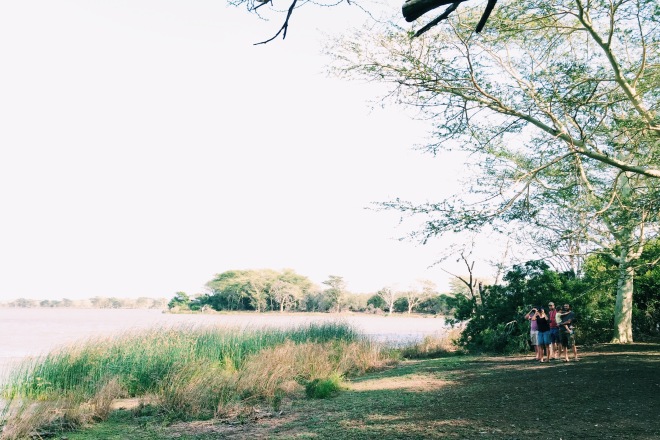 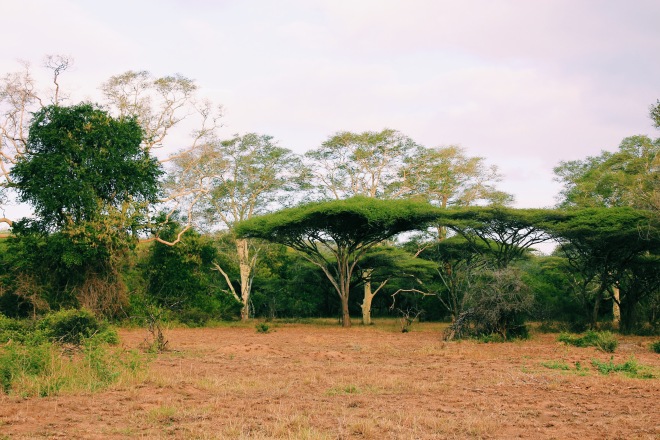 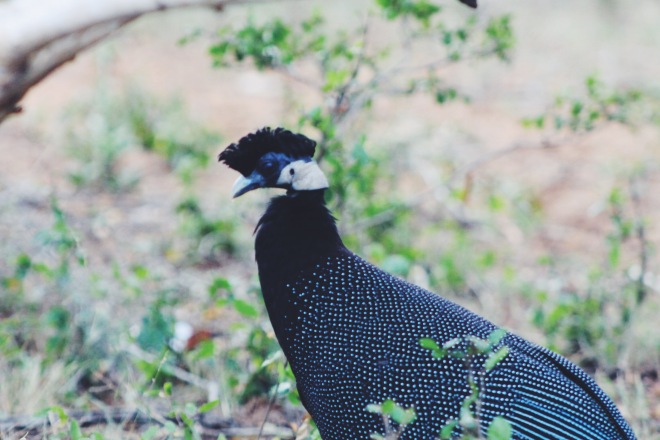 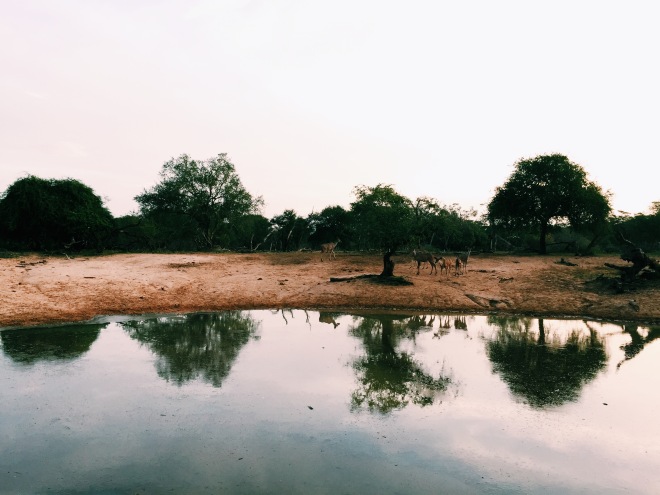 Bloody Marys in the bush