Every March for at least the last five years I have spent a long weekend in the Kruger National Park.  I’ve come to expect the same thing each year – high temperatures, high humidity, and thick, green bush.
Not so this year.  With much of Southern Africa caught in the grip of a severe drought, Kruger has been badly hit.  With scorched earth, intermittent clumps of brown grass, and record-breaking high temperatures, the Park is terribly changed.
The most obvious victims are the hippos.  Bone dry riverbeds and dams has meant hippos  gathering in tiny pools, and also grazing during the day in an effort to find food.  We saw a few carcasses in the Lower Sabie area, and if there isn’t a lot of rain in the next few months before winter, I cannot imagine many hippos will survive.
It was a tough few days.  We saw a lot of game, due to the scarcity of vegetation and the concentration of game around water sources, but it was heartbreaking to think how things may get worse over the next five months.
Highlights were seeing tons of ellies, two sable (which I’ve never seen before), at least eight white rhino, and a spotty heap of panting hyena. 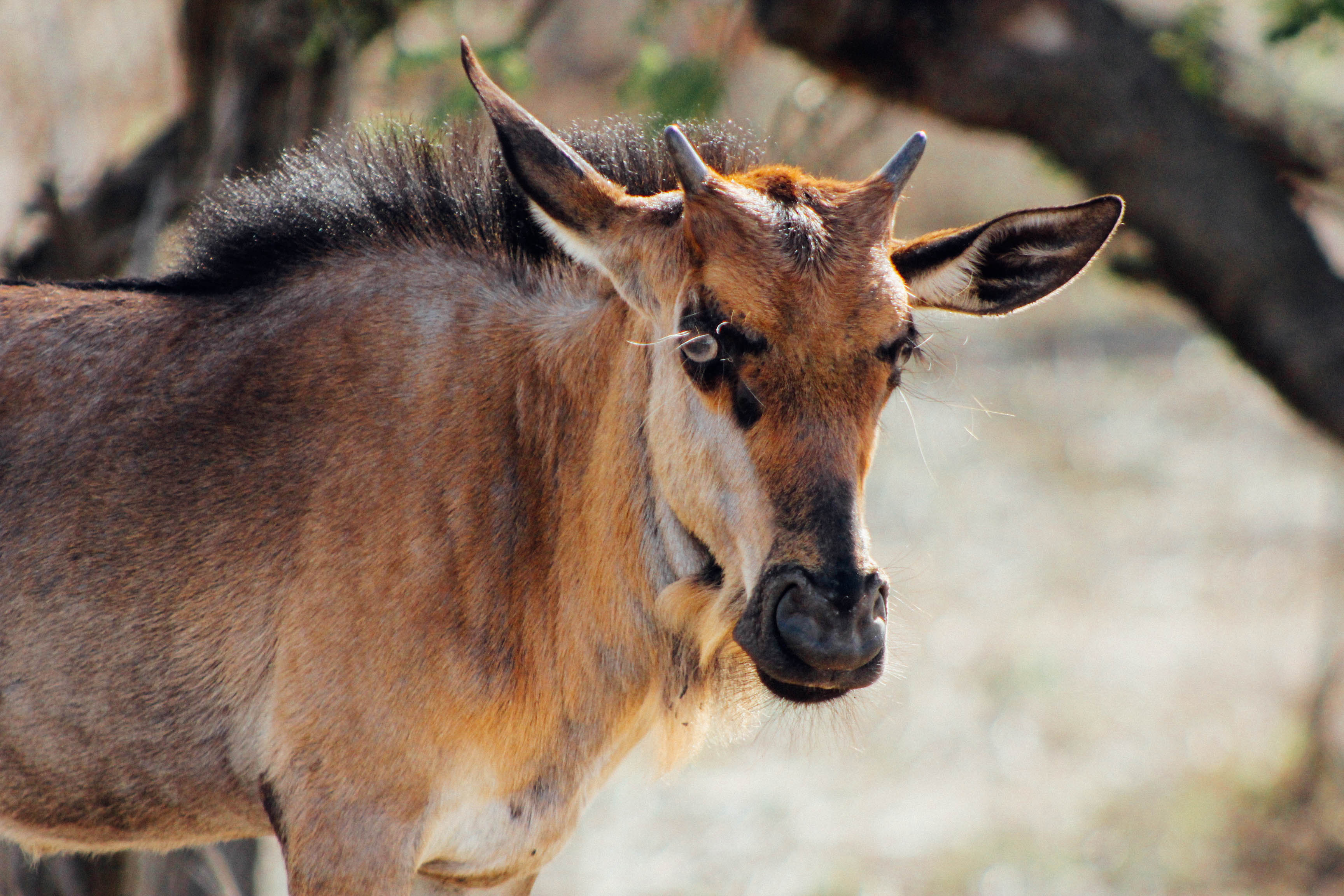 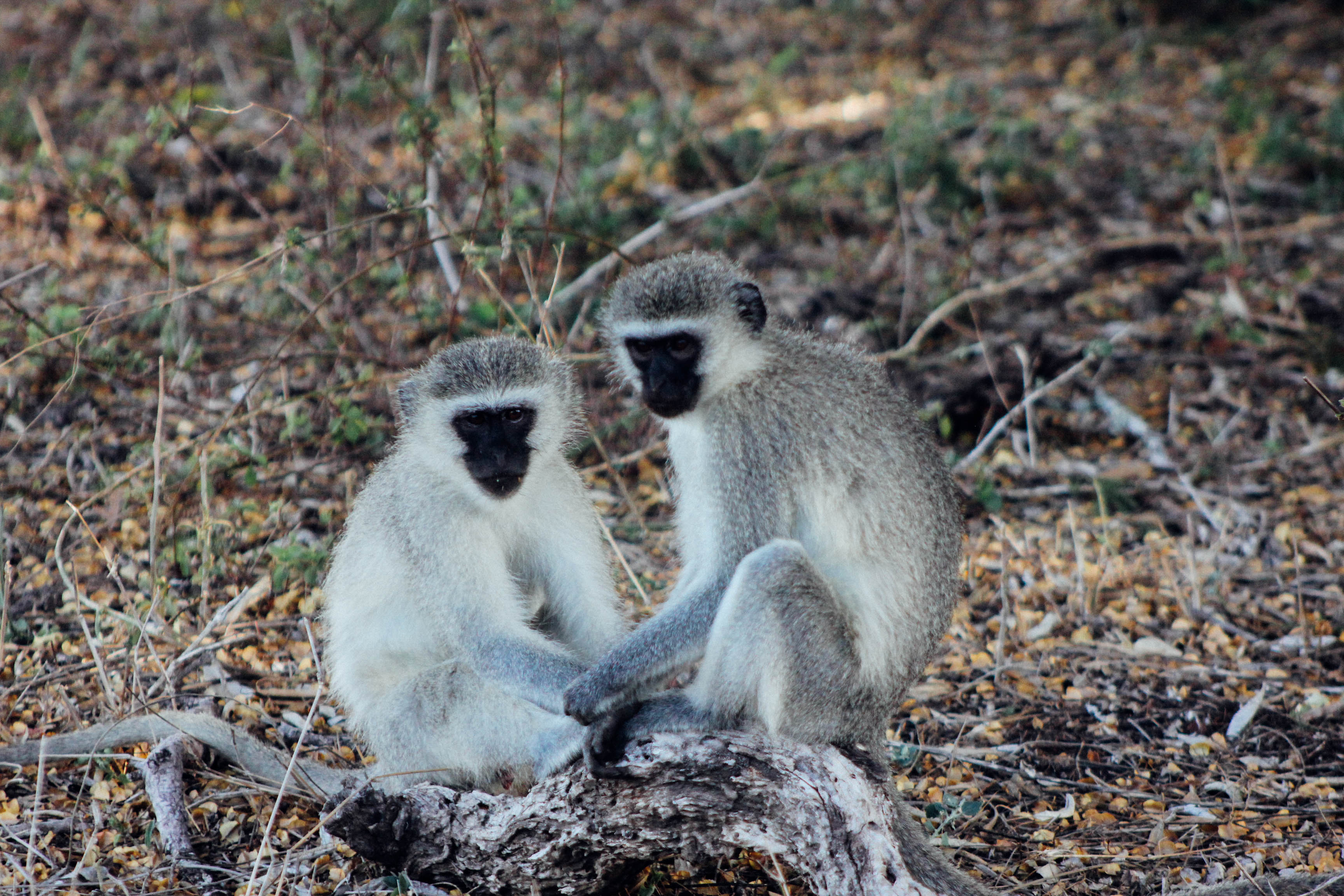 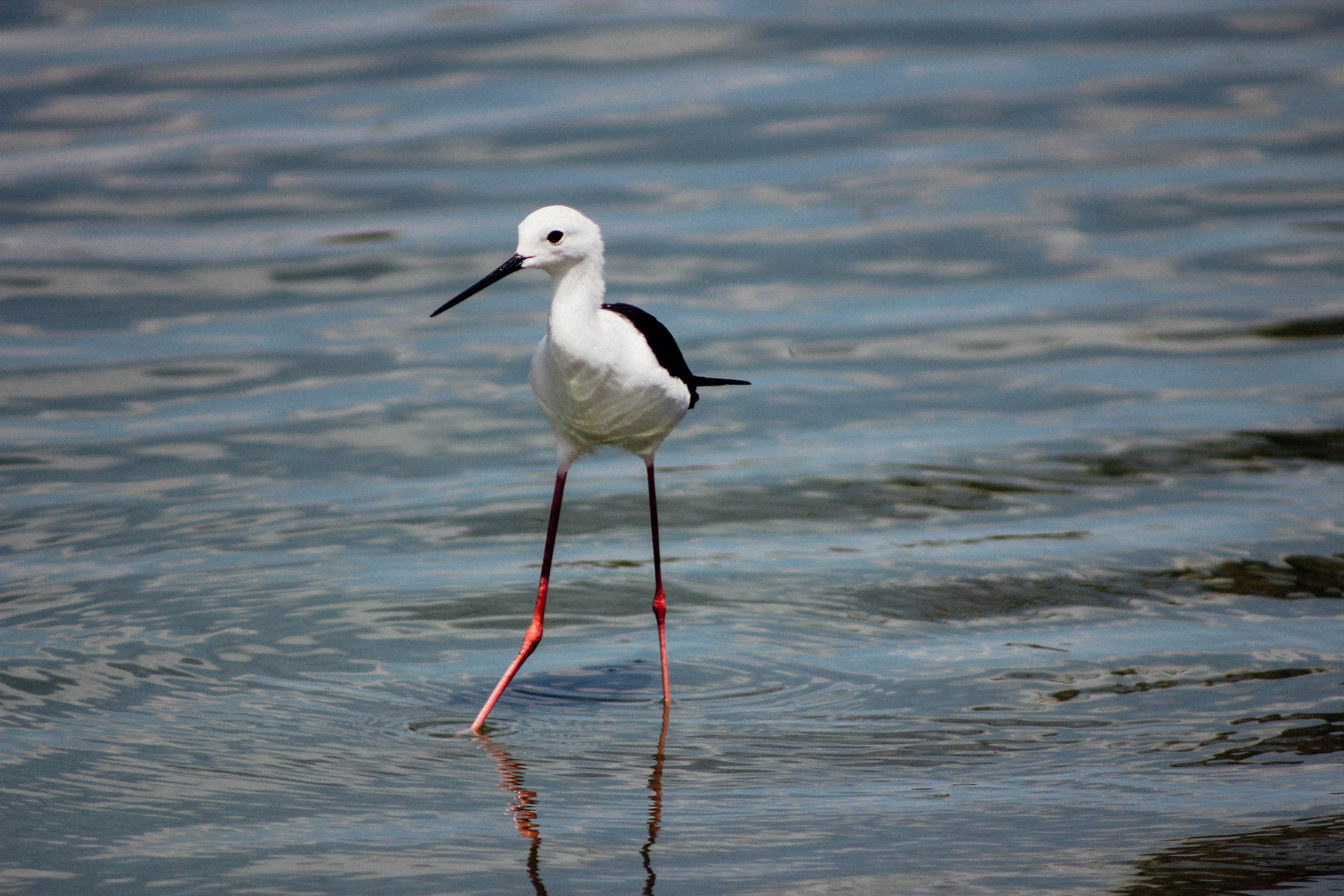 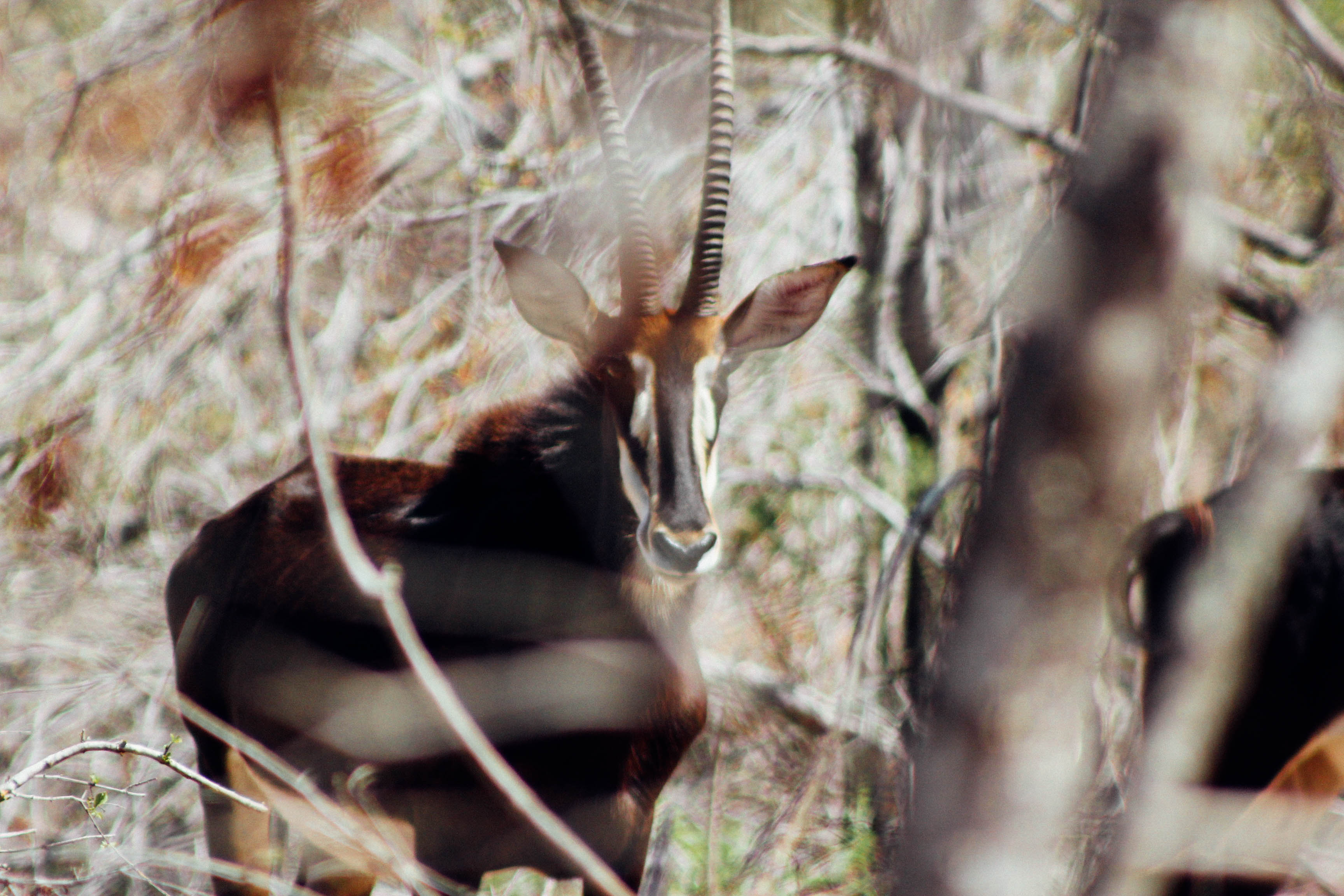 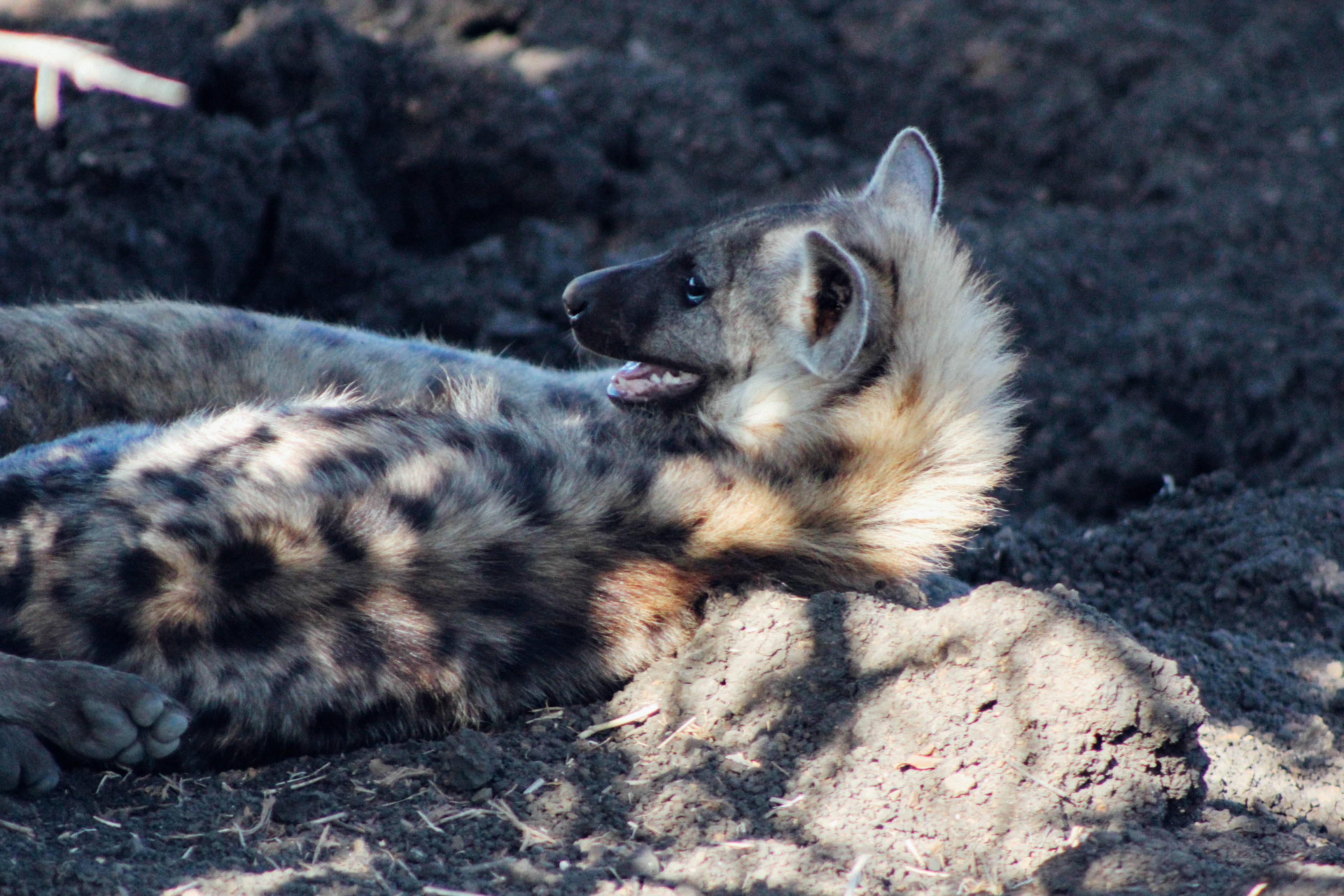 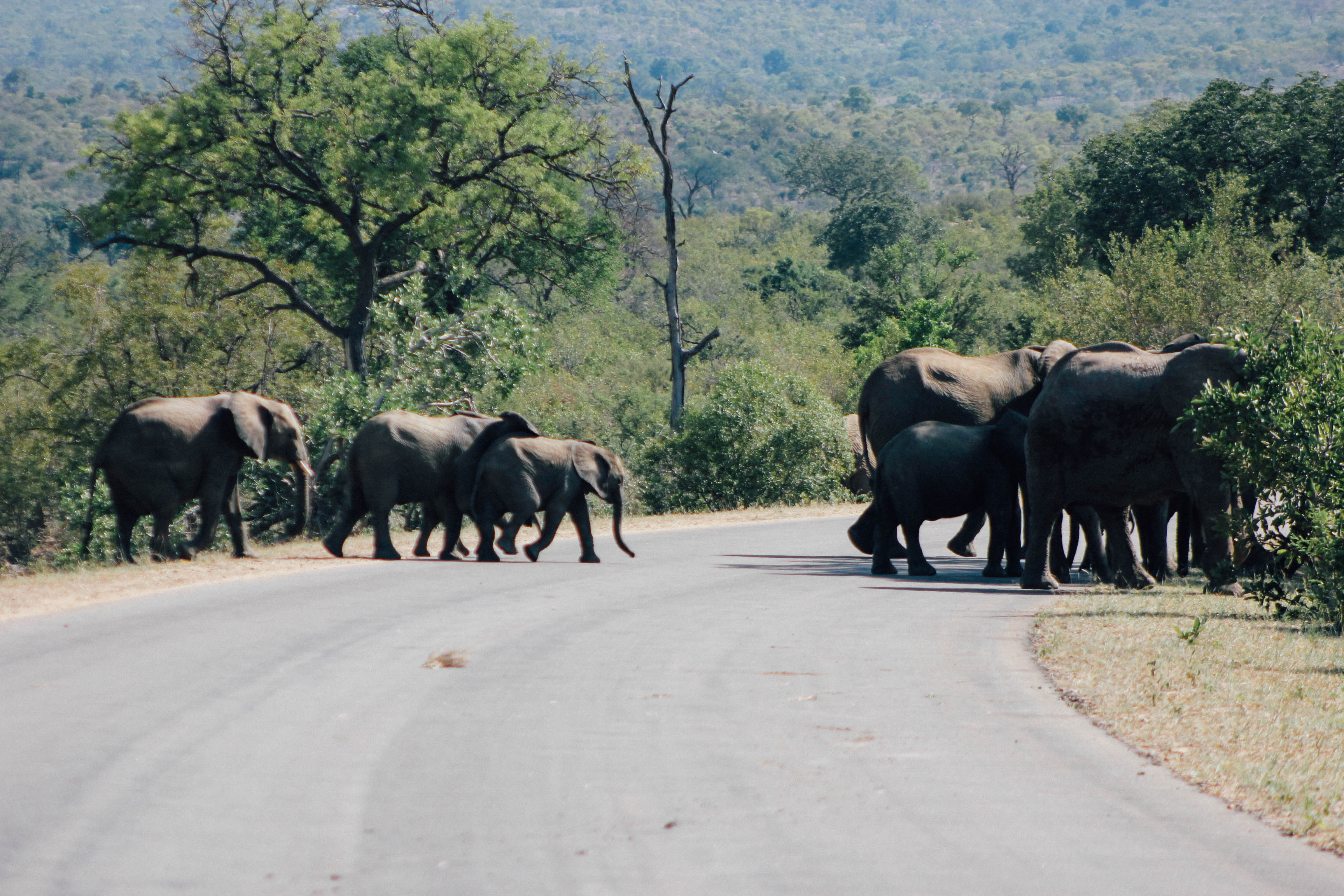 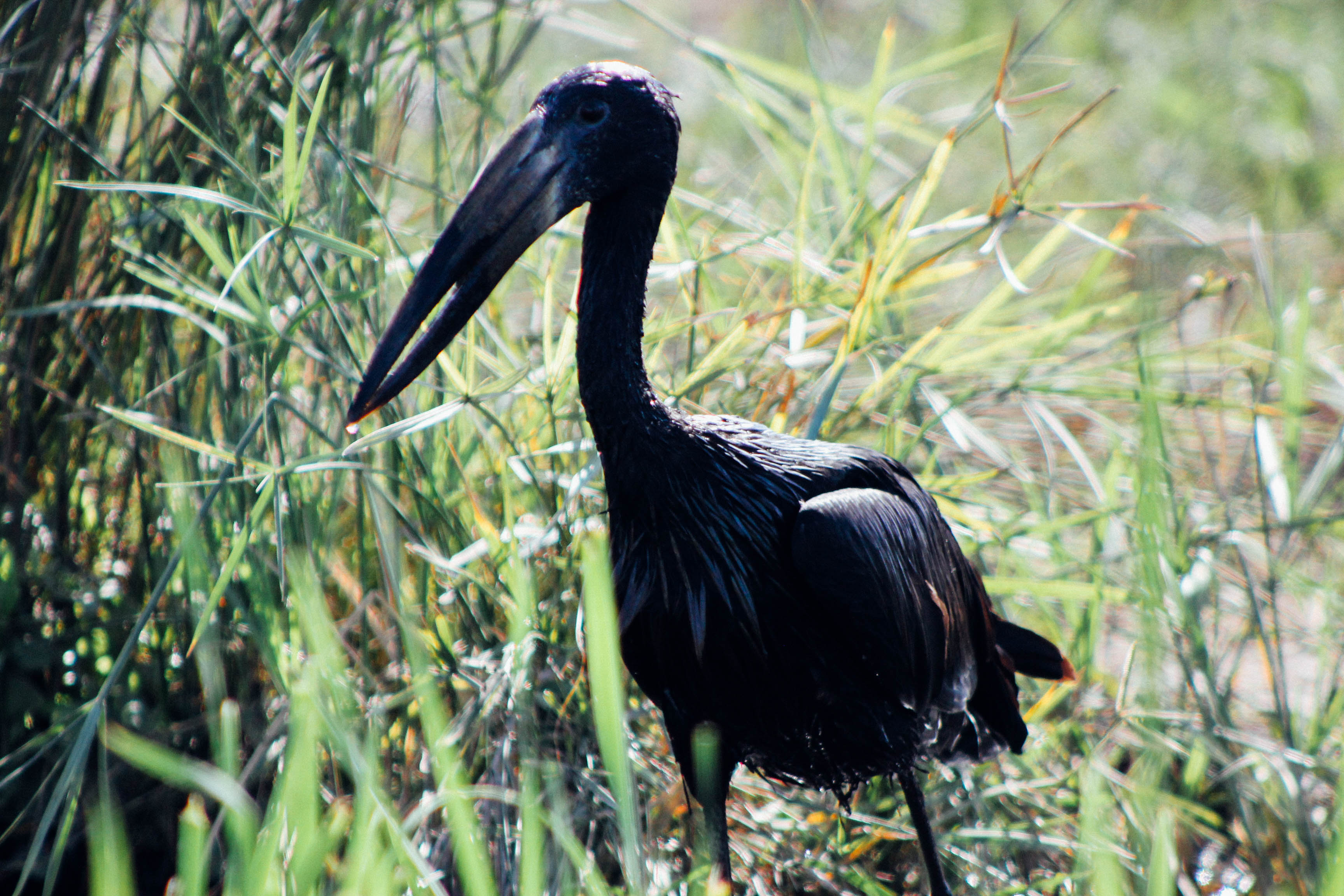 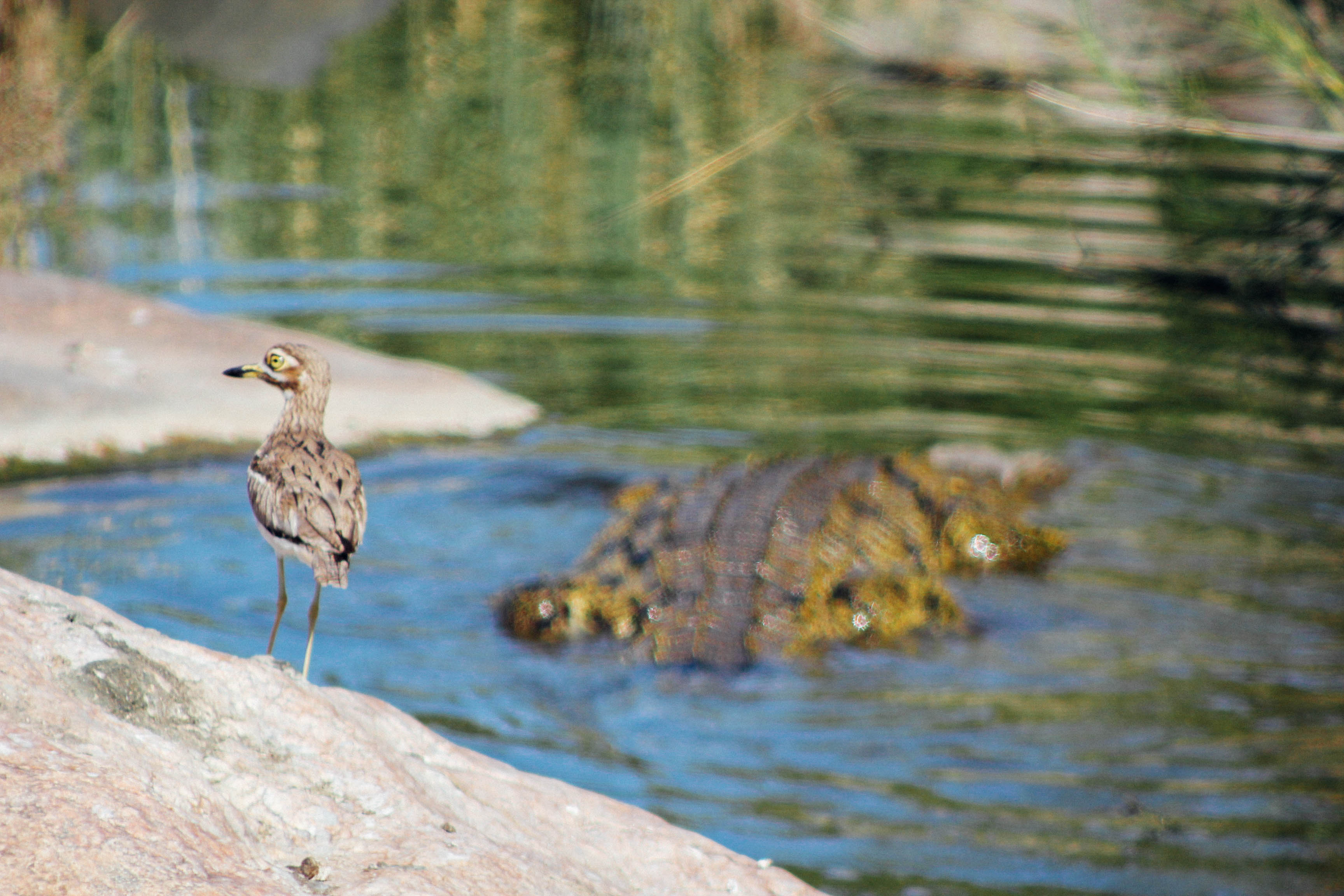 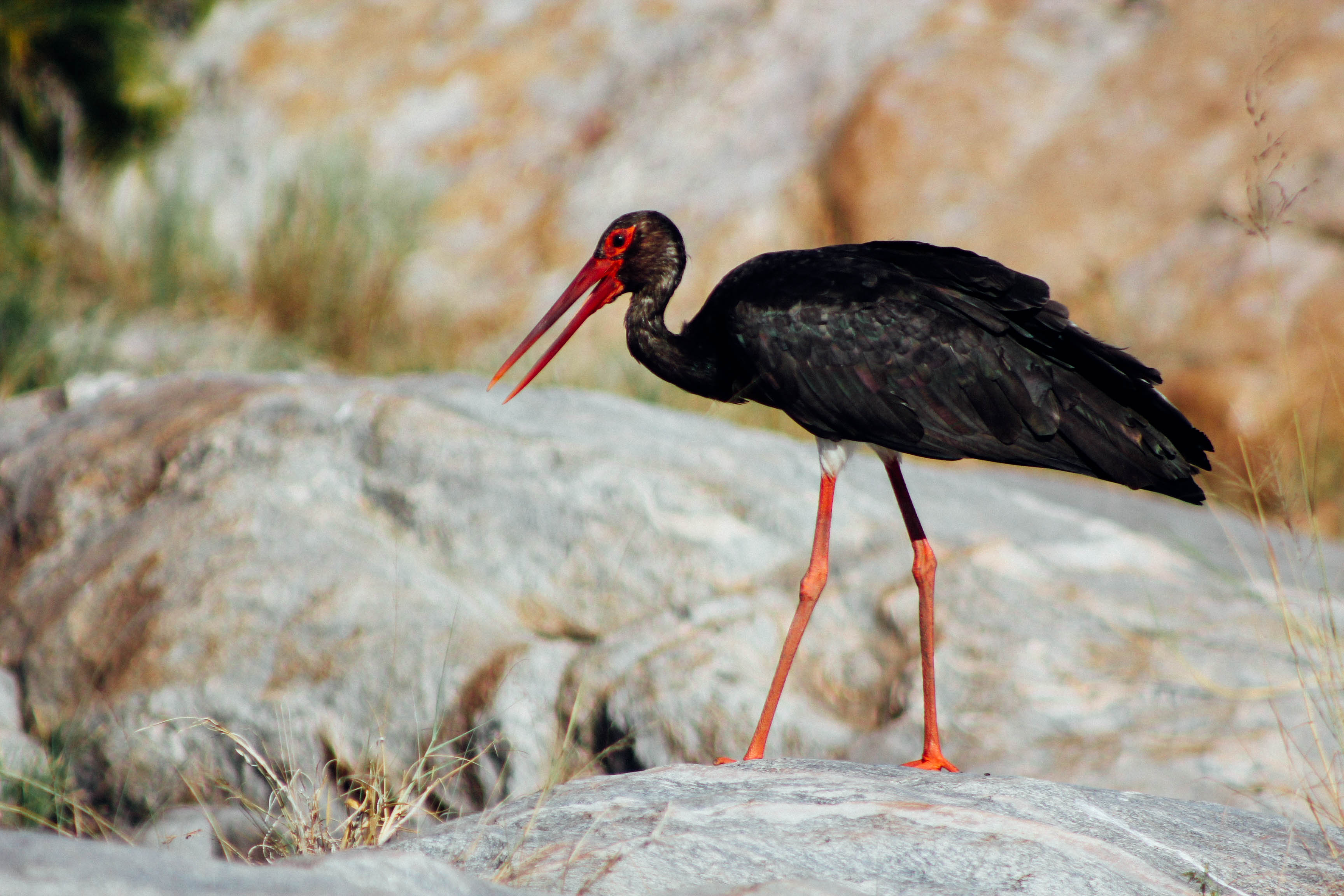 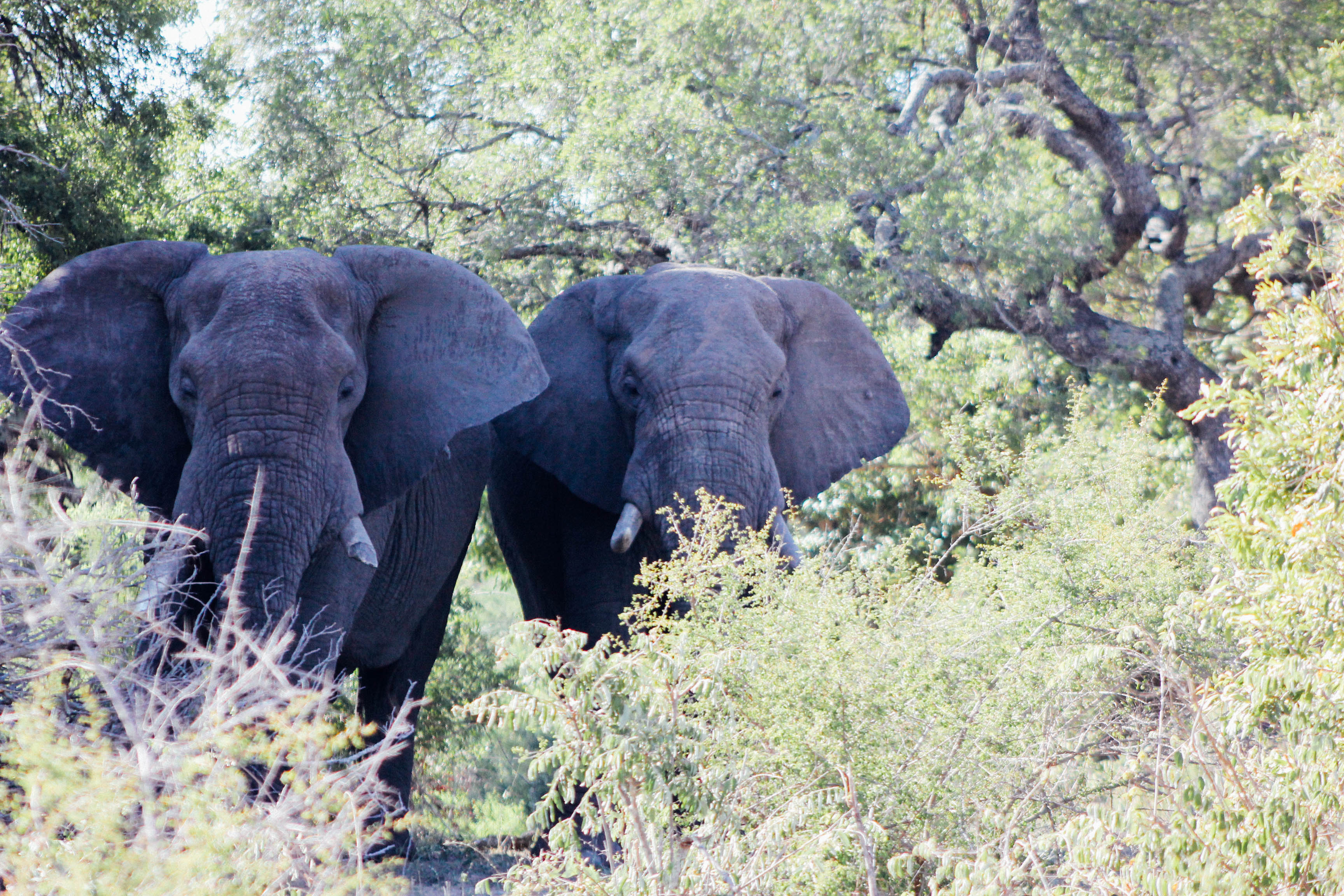 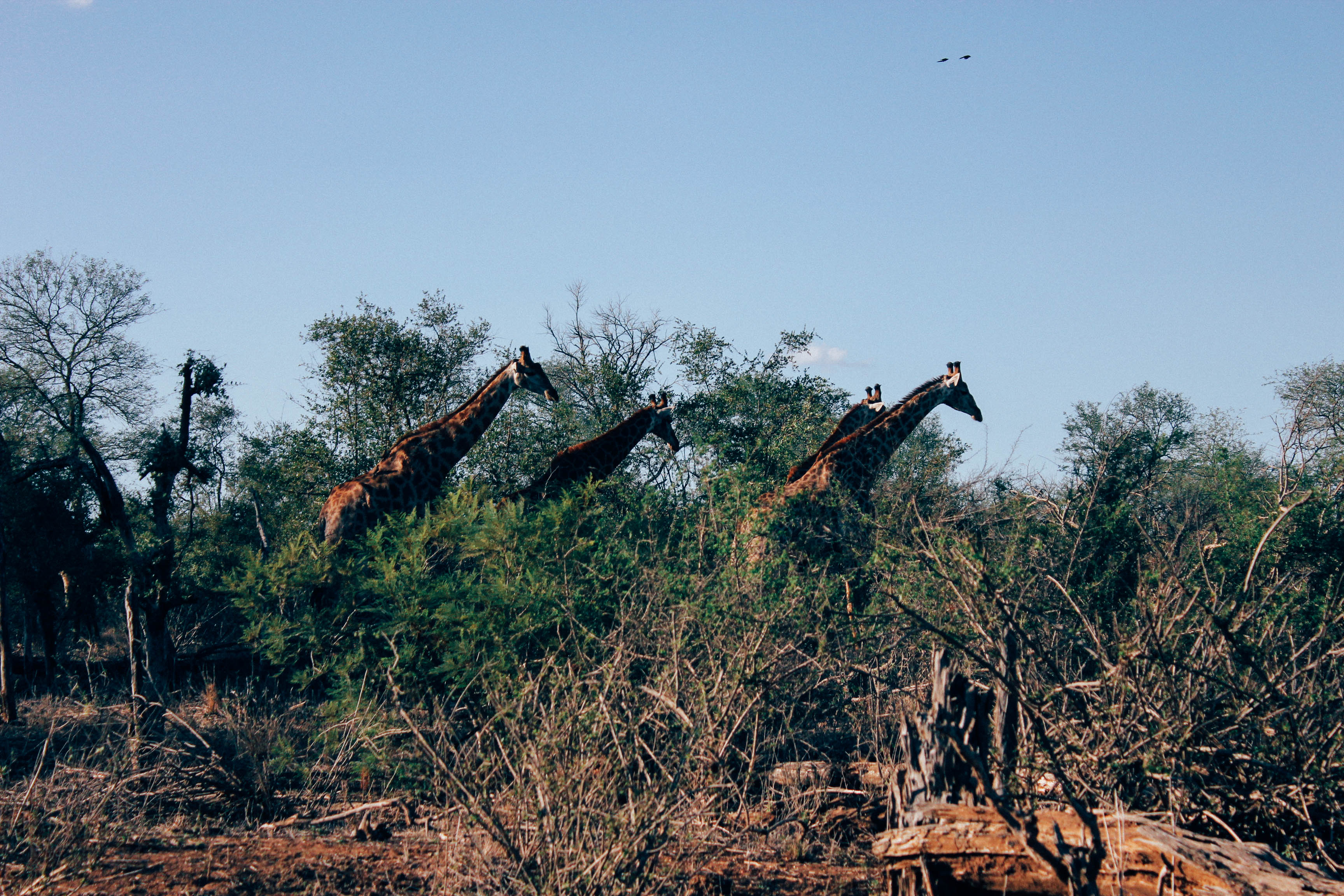 You can read more about the impact of the drought in Kruger over here.